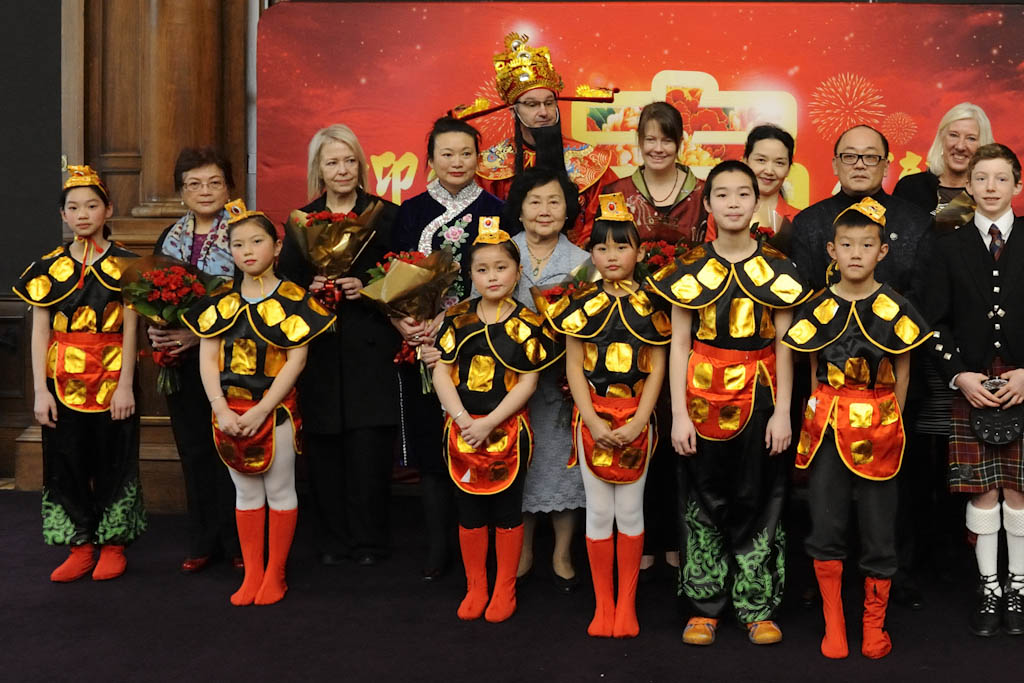 City Chambers had a Chinese New Year celebrations where Edinburgh Chinese School took part to celebrate year of the Monkey at the City Chambers.

We had 2 of our students participate in performing their martial arts in front of the City Mayor, China Embassy leaders, societies group leaders and other esteemed guest.

Our directors Sue Song, Geqian Cui and James Chow attended the ceremony to help usher in the year of the Monkey. 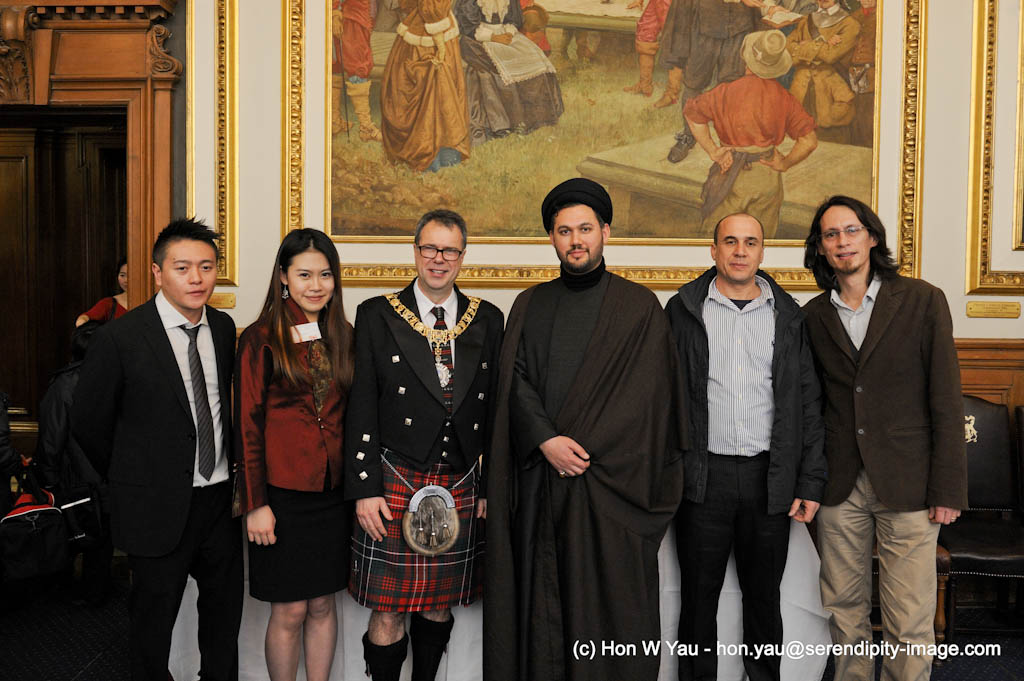